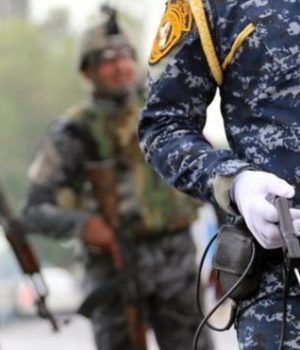 Washington July 9, 2016— Last weekend marked t
he deadliest attack in an Iraqi city in almost a decade. The bombing resulted in casualties now reaching 292 with close to 200 people wounded; many of them children.  The suicide bombing took pla 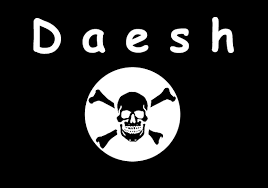 ce late Saturday night (July 3) in a shopping center in the Karrada district as families shopped, ate, and prepared for the end of the holy month Ramadan, Eid-al-Fitr.  Thousands of people were in the district celebrating the end of day fast.

A second bomb exploded early Sunday at an outdoor market in the Shaab district of southeastern Baghdad.  Although this bombing did not result in massive casualties like in Karrada (5 casualties), it is important to note that both of these neighborhoods are predominately Shia.

Daesh has laid claim to both attacks which has its own extremist version of  Islam.  It is no secret that marginalized minorities such as Shia Muslims are the target of Daesh and are seen as enemies to the extremist group.

Although Daesh is to blame for this atrocity, many Iraqis are upset with the government.  CNN interviewed a college student Sadeq al Zawini, 25:

“We’ve had it with the Iraqi government and politicians. They can’t continue blaming Daesh and other terrorist groups. We need a solution,” he said, using another name for ISIS.”I lost several friends myself, some are still missing,” he said, sobbing. Iraqis expressed their anger over the situation when Prime Minister Haider al-Abadi and other officials attempted to survey.

It is no wonder the Iraqi people are fed up with their government.  In a recent report by Frontline, an undercover investigation uncovered fake bomb detecting instruments used at security check points.  “The ADE 651 bomb detector, also known as a “magic wand,” has been known to be fake for years.”

The day after the Karrada attack, Frontline reports:

Prime Minister Haider al-Abadi ordered the country’s security services to stop using the fraudulent bomb detectors that have become a fixture at security checkpoints across the country.

Misleadingly, these detectors can only detect golf ball material and cannot detect explosives at all.  Frontline also reported that the Iraqi government has spent $85 million on these devices.  These fraudulent devices had been exposed in 2010 and the English exporter was sent to prison for fraud.  Later in 2014, Martin Smith of Frontline went back to Baghdad and noticed these bomb detecting devices were still being used.  The difference is, an antenna and a plastic handle had been attached to the device.  The exact same device, just keener looking.

The Bomb Detectors That Didn’t Work in Baghdad

The latest attack strengthened its resolve to support Iraqi forces in their fight against “We remain united with the Iraqi people and government in our combined efforts to destroy ISIL,” the White House statement said, using another term for the group.

Why then, after the United States spending trillions on the war in Iraq, are the Iraqi forces equipped with fraudulent devices?  One word can only come to mind, corruption.

Who is to Blame?

There are many actors to blame.  As mentioned before, the fake bomb detectors used at security check point were exposed as fraudulent in 2010.  It wasn’t until the day after the July 3 massacre that these devices were outlawed, 2016.  The government of Iraq was aware the whole time of faulty devices.  Therefore, one can accept the United States Military has known about this problem as well.  One cannot discount this information.  War makes money.

Unfortunately the Iraq attacks will be swept under the rug and forgotten about in another day or another week, like the recent attack in Orlando, Florida.  In both cases, governments will rally around their people but after a few days or weeks, all will be forgotten.  In Iraq, equipment will continue to be fake or faulty and corruption will prevail.  In America, money in government and gun control will be a never ending issue.  More attacks on both fronts will continue and thus, a never ending cycle. 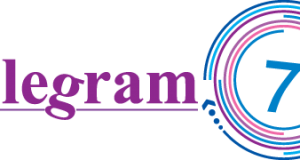