The recent surge in attacks by Boko Haram in Nigeria has slowed momentarily as reports are showing that insurgents from the group have been pushed back by security forces near the north-eastern town of Biu. Fighting ensued around the town and security forces reported that several insurgents were killed. Currently security forces are said to be pursuing three insurgents that escaped the gun battle and ran into nearby brush.

January has been particularly tough for Nigeria as a mixture of bombings and shootings at the hands of Boko Haram have left scores dead. According to BBC, military sources are saying the death toll from these murders is at 150 while some local sources put the death toll at around 2,000. Tuesday’s attack is an example of the attacks that Boko Haram has claimed responsibility for, as a suicide bomber detonated himself outside of a mosque in the city of Gombe during prayers which killed three people and injured 14 others. Gombe is a mere 126 km from Biu.

The Borno state has witnessed the brunt of the Boko Haram attacks as most of the deaths from the group have occurred there. According to the Nigeria Security Tracker which is administered by the Council on Foreign Relations, there have been 17,528 deaths in the state since May 2011. 10,401 of those deaths have come in the last year, and 2,112 deaths have come in the last month according to this tracker. With a geographical size comparable to the state of South Carolina and a population comparable to the state of Iowa, the Borno state has endured a substantial loss from Boko Haram. 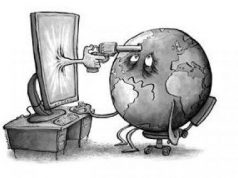 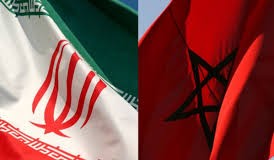