On Thursday, July 10, Asif Karbalai, a Shia Muslim, was ambushed by anti-Shia terrorist groups late at night as he was returning home. This was a success in a third attempt at his death by this terrorist group. In protest to his murder, Shia organizations in Pakistan staged sit in’s at Numaish. On Saturday, July 12, a Shia official in the Karachi Water and Sewerage Board was killed in a shooting. On the same day, Shia scholar Allama Waseem Shirazi and his father were shot dead by terrorist group as they were on their way to Friday prayers in Abbottabad. Shia targeted killings continue in Pakistan as this government has not taken any action to protect Shia population. 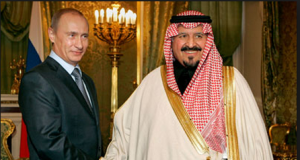